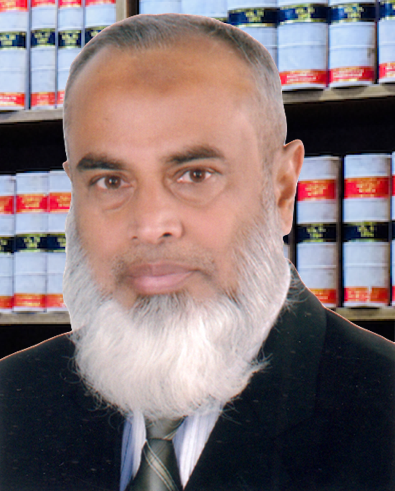 Md. Monzur Rabbi is an Advocate of the Supreme Court of Bangladesh and is a Barrister (Lincoln’s Inn) at the Bar of England and Wales. He is currently functioning as the Senior Partner and Head of Chambers of Rahman & Rabbi Legal. He is a legal professional with over seven years of experience and his Areas of expertise include International Arbitration Law and Practice, Dispute Resolution including Negotiation and International Mediation, Commercial, Corporate, Telecommunications, Banking and Finance, Aviation, Power and Energy, Shipping Law, International Trade and Public International Law, among others. He is an international arbitration lawyer with specialisation in international commercial and investment arbitration. Mr. Rabbi holds law degrees from Bangladesh, United Kingdom and United States of America. Upon receiving a Fulbright Scholarship from the Government of USA, Mr. Rabbi pursued an LL.M. in International Arbitration at the University of Miami School of Law, Florida, USA. He previously worked with A Hossain & Associates, the Chambers of Mr. Ajmalul Hossain QC. He previously worked in a number of national and international arbitrations and he has the experience of appearing before international commercial arbitral tribunals. On top of that, being invited by University of Oxford, UK, Mr. Rabbi sat as a Judge at the International Round of the 10th annual Monroe E. Price Media Law Moot Court Programme held at the University of Oxford, UK in April 2017. He has already internationally published on different aspects of law and economics.

Md. Mahbubor Rahman is an Advocate of the Supreme Court of Bangladesh who previous served the Judicial Service of Bangladesh as a District & Sessions Judge. Mr. Rahman has more than forty (40) years of legal experience as a Judge and an Advocate and he is currently functioning as the Advising Partner of Rahman & Rabbi Legal. His Areas of expertise include Admiralty, Civil Litigation, Arbitration and Dispute Resolution. Banking and Insurance, Employment Law, Regulatory and Corporate, among others. Mr. Rahman previously functioned as the Commissioner (Legal & Licensing) of Bangladesh Telecommunication Regulatory Commission (BTRC). He is an International Finance Corporation (IFC) trained Panel Mediator and also received training on Legal Aid, Juvennile Justice and Alternative Dispute Resolution (ADR) from Canadian International Development Agency (CIDA) in Canada.